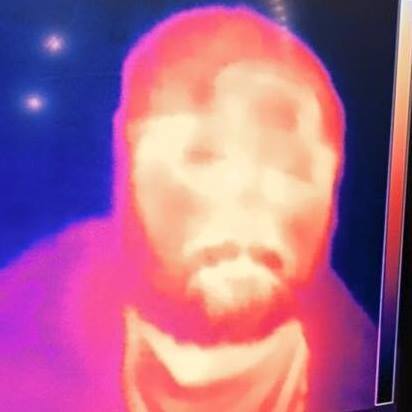 Sketti is a musician and Producer from Congleton, Cheshire who works with analogue and traditional instruments to make experimental and exploratory soundscapes. His influences include horror films, hip hop, science fiction, martial arts films and manga all put into a mix incorporating heavy sampling and atmospheric sound FX.

His mix called InTrix from 2003 can be downloaded here, which we recorded whilst a student at SSR Manchester.

InTrix mixes a range of genres and styles from dark psychedelic to beat driven drum and bass.